Lakewood School offers a quality educational program for those seeking a career in massage therapy from Monroe or anywhere!

Today marked the first day for Lakewood School of Therapeutic Massage's 60th Class! We are so excited to see how…

Effective immediately, all Lakewood School of Therapeutic Massage Student Clinic appointments for the month of March have been cancelled, as…

- A letter from our Director - "To all, The current world as we know it has c...

- A letter from our Director - "To all, The current world as we know it has changed. When met…

The entire Lakewood School of Therapeutic Massage staff has been working to coll... 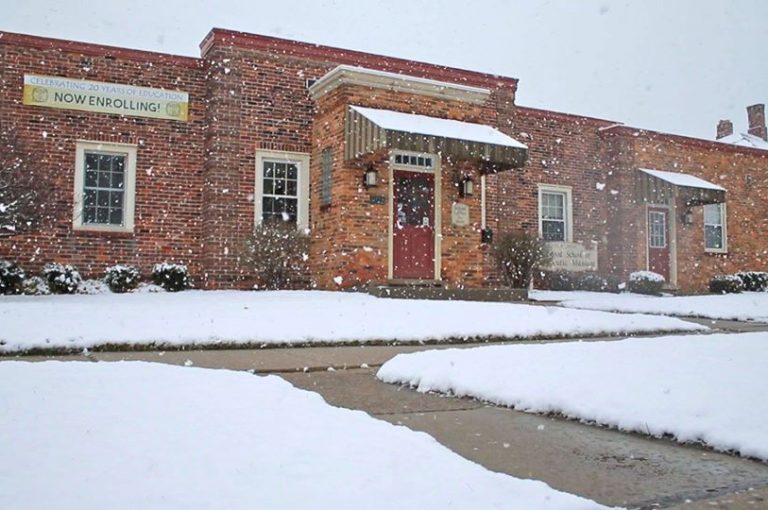 This morning we woke up to some suprising weather, followed by some important ne...

This morning we woke up to some suprising weather, followed by some important news from our state government. To our…

Hello, fellow Villagers! We hope you're all having a blast with Animal Crossing:...

Hello, fellow Villagers! We hope you're all having a blast with Animal Crossing: New Horizons. We sure are! We thought…

Monroe is the largest city and county seat of Monroe County in the U.S. state of Michigan. Monroe had a population of 20,733 in the 2010 census. Located on the western shores of Lake Erie, the city is bordered on the south by Monroe Charter Township, but the two are administered autonomously. Monroe is located approximately 14 miles (23 km) north of Toledo, Ohio and 25 miles (40 km) south of Detroit. The U.S. Census Bureau lists Monroe as the core city in the Monroe Metropolitan Statistical Area, which is conterminous with Monroe County and had a population of 152,021 in 2010. Monroe is officially part of the Detroit–Ann Arbor–Flint combined statistical area.

The Monroe area was the scene of several military conflicts during the War of 1812 against the United Kingdom and is best remembered for the Battle of Frenchtown. In 1817, portions of the Frenchtown settlement along the River Raisin were platted and renamed Monroe after then-president James Monroe. When Michigan became a state in 1837, Monroe was incorporated as a city.

Monroe is known as the childhood residence of George Armstrong Custer and other members of his family, including his brother Boston Custer and wife Elizabeth Bacon. Several structures are named after Custer, including Custer Airport. The city also contains numerous other historic structures. Founded in 1928, the La-Z-Boy world headquarters are located in Monroe. 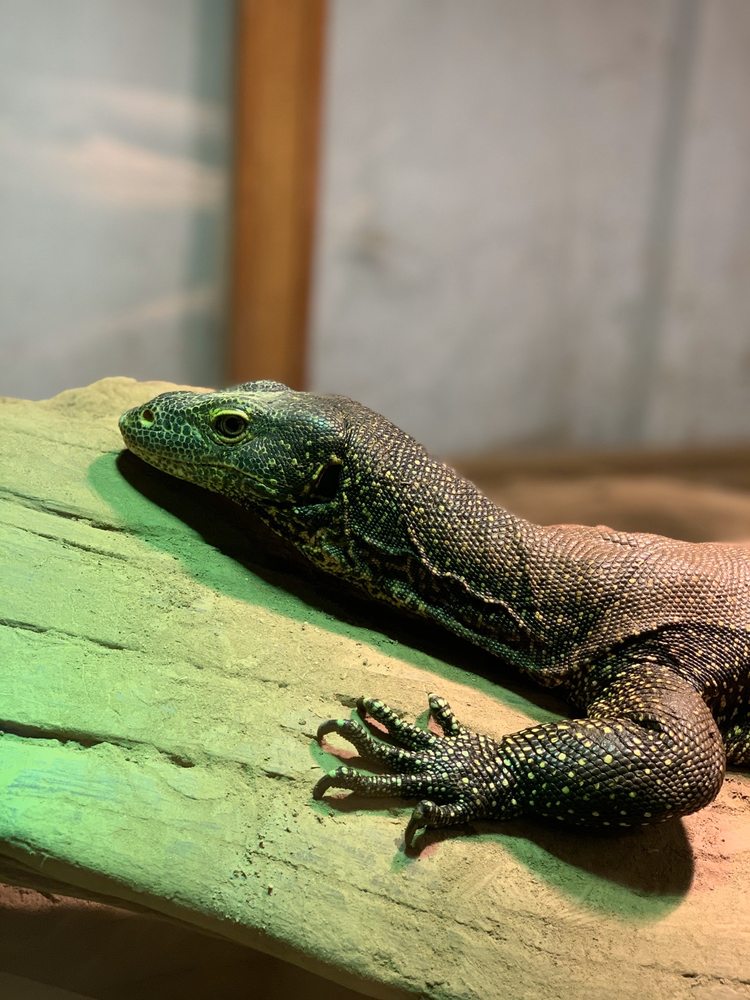