Lakewood School offers a quality educational program for those seeking a career in massage therapy from Saginaw or anywhere!

Today is the last day for our Thursday class! Join us in congratulating them on ...

Today is the last day for our Thursday class! Join us in congratulating them on a successful 10 months. The…

Who else is looking forward to the full moon tonight? We are over here at Lakewo...

Who else is looking forward to the full moon tonight? We are over here at Lakewood School of Therapeutic Massage.…

Over the weekend, Lakewood School of Therapeutic Massage welcomed in Instructor ...

Over the weekend, Lakewood School of Therapeutic Massage welcomed in Instructor Jim Williams to teach his Nutrition supplemental class. The…

Saginaw () is a city in the U.S. state of Michigan and the seat of Saginaw County. The city of Saginaw and Saginaw County are both in the area known as Mid-Michigan. Saginaw is adjacent to Saginaw Charter Township and considered part of the Great Lakes Bay Region, along with neighboring Bay City, Midland and Mount Pleasant. The Saginaw County MSA had a population of 196,542 in 2013. The city is also the largest municipality in the Saginaw, Midland, and Bay City Metropolitan Area, which has a combined population of 391,569 in the combined statistical area.

Saginaw was a thriving lumber town in the 19th century and an important industrial city and manufacturing center throughout much of the 20th century. During the late 20th century, its industry and strong manufacturing presence declined, leading to increased unemployment, crime, and a population decline. Neighboring communities, such as Saginaw Charter Township, saw subsequent population increases while the city itself is projected to return to normal population growth after the decades-long structural changes to the economy.

Economic development is focused on comparative advantages in innovation, clean energy, and continued manufacturing exports. The city continues to have a higher proportion of manufacturing jobs than the US average. 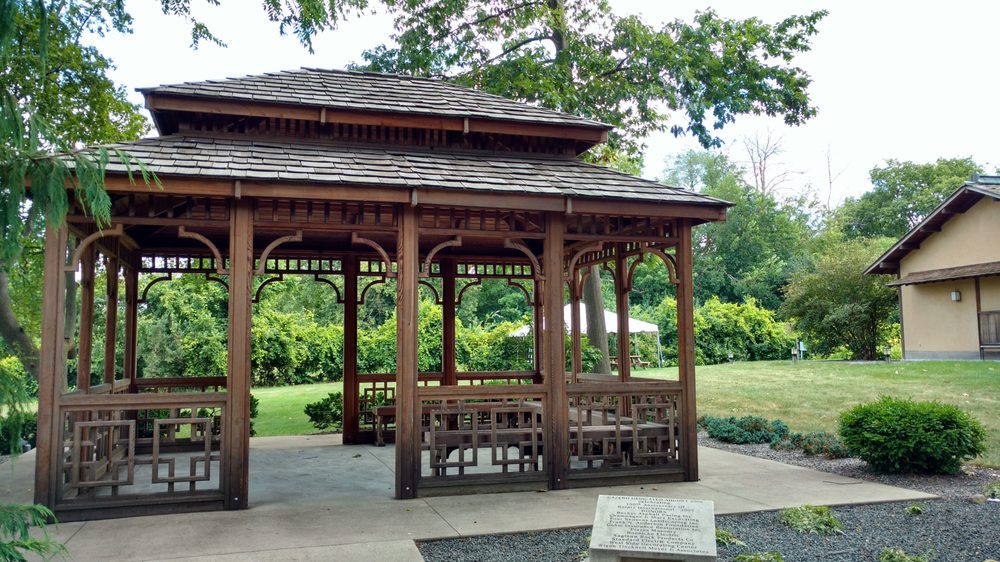