Lakewood School offers a quality educational program for those seeking a career in massage therapy from Marysville or anywhere!

Marysville is located on the western shore of the St. Clair River, across from Corunna, Ontario. The city is marked by winding streets, subdivisions, a riverfront boardwalk, Bridge-to-Bay Bike Trail and an industrial park. The city was home to the former Wills Sainte Claire Automotive company, a Morton Salt plant, and the Detroit Edison Marysville Power Plant which was decommissioned in 2001 and razed in 2015. 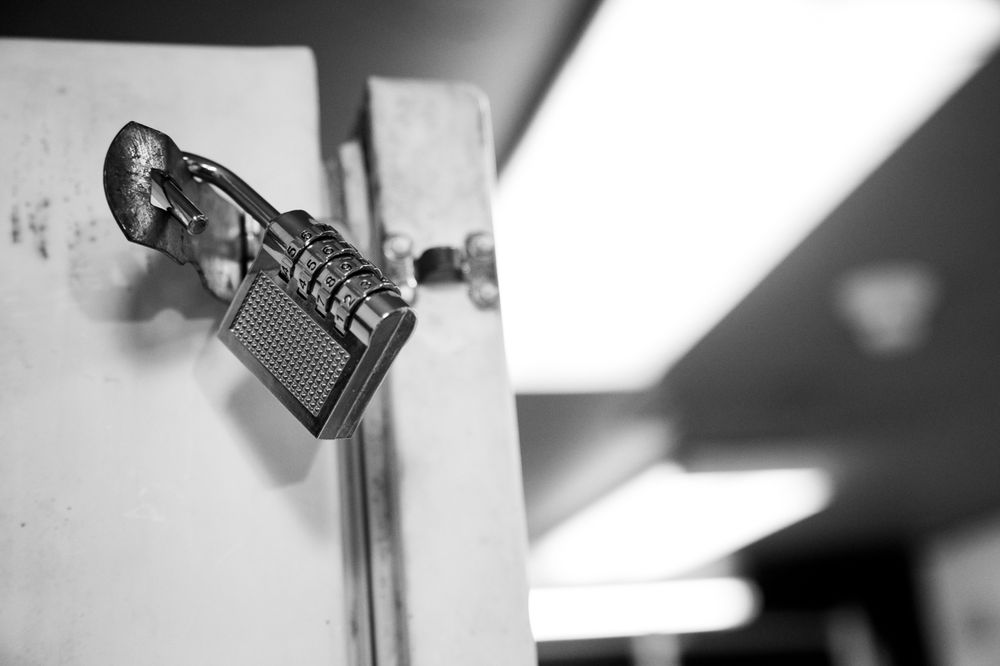