Lakewood School offers a quality educational program for those seeking a career in massage therapy from Southfield or anywhere!

As a northern suburb of Metro Detroit, Southfield shares part of its southern border with the city of Detroit. The city was originally part of Southfield Township before incorporating in 1958. The autonomous city of Lathrup Village is an enclave within city of Southfield. The city is home to the Southfield Town Center complex, which includes five interconnected office buildings. The tallest of these, 3000 Town Center, stands at 402 feet (122.5 m) tall; it is the second-tallest building in the state outside of the city of Detroit (after the River House Condominiums in Grand Rapids) and the 16th-tallest building overall in the state. 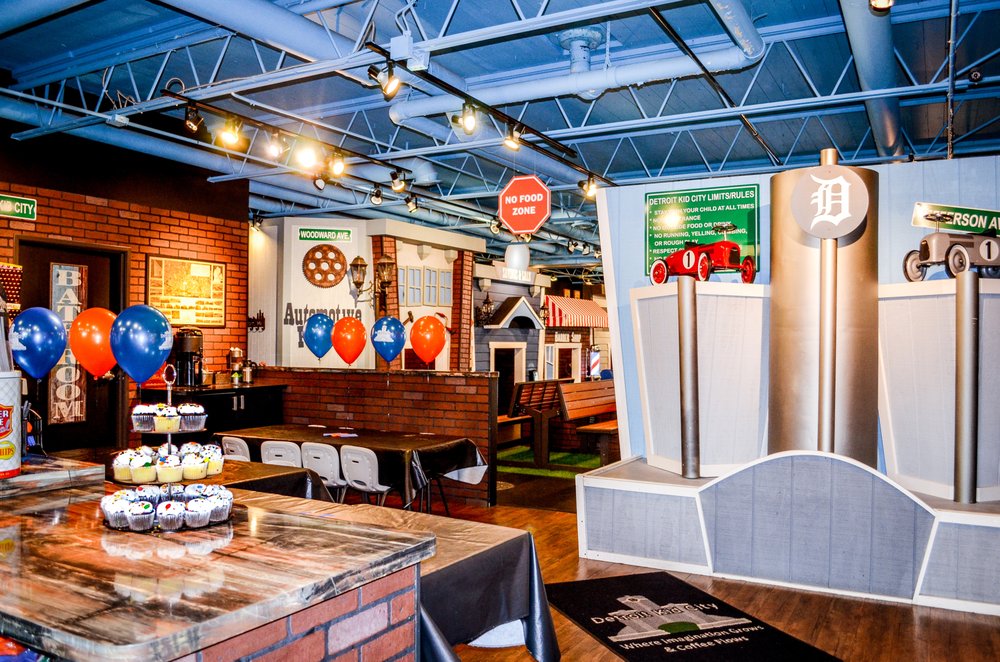