Lakewood School offers a quality educational program for those seeking a career in massage therapy from Allen Park or anywhere!

It's World Teachers’ Day and we want to take a moment to thank all of the Instru...

With the guidance of Instructor Amber Nichols Lmt, the Lakewood School of Therap...

With the guidance of Instructor Amber Nichols Lmt, the Lakewood School of Therapeutic Massage students had their first hands-on Kinesiology…

This weekend was Lakewood School of Therapeutic Massage's Reiki Workshop, with I...

This weekend was Lakewood School of Therapeutic Massage's Reiki Workshop, with Instructor Amy Pavlov! In this workshop, Instructor Pavlov taught…

Today is National Chewing Gum Day and it seems that the Lakewood School of Thera...

It was an exciting day for the Lakewood School of Therapeutic Massage students, ...

It was an exciting day for the Lakewood School of Therapeutic Massage students, as they got to try their hands…

The Lakewood School of Therapeutic Massage students had their Hydrotherapy suppl...

Ford Motor Company is an integral part of the community. Many of the company’s offices and facilities lie within the city limits. Since 2002, Allen Park is the practice home of the Detroit Lions football team and is also the site of the team’s headquarters. The city is known for its tree-lined streets, brick houses, and the Fairlane Green Shopping Center that opened in 2006. The city was once recognized in Money Magazine’s list of America’s Best Small Cities. Allen Park is part of the collection of communities known as Downriver. 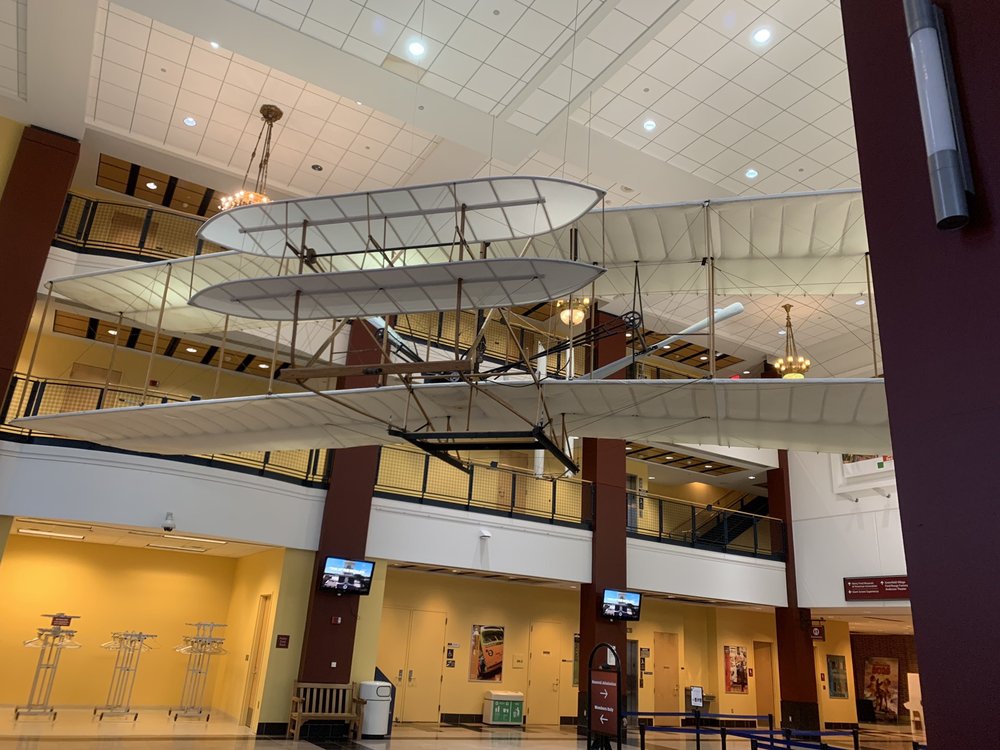 Let's start this journey together toward a better, rewarding career!

Amber Nichols
02:25 08 Jan 21
The school and staff are absolutely amazing. They strive and dedicate themselves to each student. Without their continuing support, I wouldn't be the massage therapist I am today. The school became a family, welcoming me and each person that walks through their doors. If you aren't looking for an education, the student clinics are amazing with healing hands!

Brittany Ziolkowski
00:39 08 Jan 21
This school is absolutely amazing! The entire staff is so incredibly helpful and welcoming, I couldn’t love this school more. This school helped me become an amazing therapist and create some awesome connections with people in the industry. I can’t thank the staff enough for all they’ve done.

Sharessa Isabell
18:48 07 Jan 21
I love Lakewood! The program is amazing and staff couldn’t be better! My experience was just phenomenal- I’m grateful I chose to come here! Also love the student clinic to get massage!!

Ann Ruthy
15:02 25 Jul 16
This is by far the best school I have ever been to. In a growing feild such as massage therapy, the staff at lakewood make it their priority to see that every student succeeds at being the best massage therapist they can be. I have learned a vast amount of skills that I use daily in my career as a licensed massage therapist and in life in general. I truly feel i am fully capable of a successful career in massage therapy thanks to Lakewood.

Carmen Sharrow
18:41 10 Dec 14
Cozy and comfortable experience that provided me with an excellent education. Would recommend it to anyone!
Write a review

Brandon Schwerin
23:51 13 Feb 21
Changed the course of my life and helped transform me into the vessel I am today. despite covid they overcame all odds. couldn't have asked for a better experience 🙏

M'Kenzy Jacobs
05:43 08 Apr 20
Best 10 month life altering Massage therapy education. From the second you step foot into the door you’e welcomed into a cozy, friendly atmosphere. Everyone from admissions, administration, marketing and the instructors wants to see you succeed!👩‍🎓👨‍🎓 I have no doubt if you’ve been wanting to learn more about Massage therapy you would love Lakewood!💆‍♀️👐🌸 I will forever remember my experience!🌍❤️

Richard Frasier
20:15 18 Jul 19
They have an excellent program and I enjoy my massages very much

Troy Flathau
05:25 30 Nov 18
The ability to connect with yourself and others in way you never knew was there. :)

Brenda Johnson
15:20 21 Jun 18
Great school & staff. Very helpful in training for my future in therapeutic massage. The education I received is beyond what other schools have to offer. They made sure to prepare me for the expections of future employers and the well known MBLEX test. I can't thank Lakewood enough for the experience.

Cecelia Shuler
22:48 10 Nov 17
Everyone is so kind and encourages your success! An all around great school! I️ would recommend it for anyone!

Matt Mitchell
18:36 28 Feb 17
Never had a bad massage there. I go often. I reccomend going there to everyone.

Emi Brooks
20:02 14 Feb 17
I love it here, it is a one of a kind program. The teachers and staff have made my experience so positive.