Lakewood School offers a quality educational program for those seeking a career in massage therapy from Haslett or anywhere!

What a busy day so far here at Lakewood School of Therapeutic Massage! The clas...

What a busy day so far here at Lakewood School of Therapeutic Massage! The classroom has been active throughout the…

Today Lakewood School of Therapeutic Massage had the pleasure of welcoming in In...

Today Lakewood School of Therapeutic Massage had the pleasure of welcoming in Instructor Tammy Ward of Tranquility Salon and Spa!…

Haslett is an unincorporated community in Ingham County in the U.S. state of Michigan. It is a census-designated place (CDP) used for statistical purposes. The population was 19,220 at the 2010 census, up from 11,283 at the 2000 census, when the CDP had one-half the area that it did in 2010. Though it has its own school district and post office (ZIP code 48840), Haslett is administered by Meridian Charter Township as the local government unit. Downtown Haslett is located near the intersection of Haslett and Marsh roads.

Haslett is most notable for being the home of Lake Lansing. The lake is 461 acres (1.87 km2) in size and features two public parks, allowing access to beaches, fishing, and a boat launch. The Michigan State University Sailing Club and Lansing Sailing Club are located on Lake Lansing. From 1934 until 1974, an amusement park operated near the lake and featured a wooden roller coaster at the site that is now Lake Lansing Park South. In 2007, Business Week ranked Haslett 42nd on their list of “Best Places to Raise Your Kids”.

Haslett is named after James and Sarah Haslett, a couple who founded the Nemoka Spiritualist Camp on the shore of Pine Lake (Original name for Lake Lansing). By the later 1800s, thousands of spiritualist descended on Haslett Park for summer meetings, readings, lectures, and seances. Mr. Haslett had hoped to establish his camp as the National Headquarters for the spiritualist movement. His untimely death 1891 and the decline of the spiritualist movement cause his widow to sell the land to the Haslett Park Association in 1898. The new owners transformed the land into a summer recreational destination, and eventually, a figure-8 wooden roller coaster and other carnival rides were added, thus establishing what became known as Lake Lansing Amusement Park. With the railroad established, the Lansing Trolley line added rails so that people could travel from the state Capital, Lansing, to the new recreation center. Holding to this tradition, Haslett is host to Lake Lansing Parks North and South as well as a portion of the Inter-Urban Pathway and numerous other small parks and recreation facilities.

The city of Haslet, Texas, is named after Haslett, Michigan (note that the Texas community is spelled with one ‘t’). The Texas town of Haslet received its name from a railroad worker who relocated to Texas from Michigan in the late 1800s. 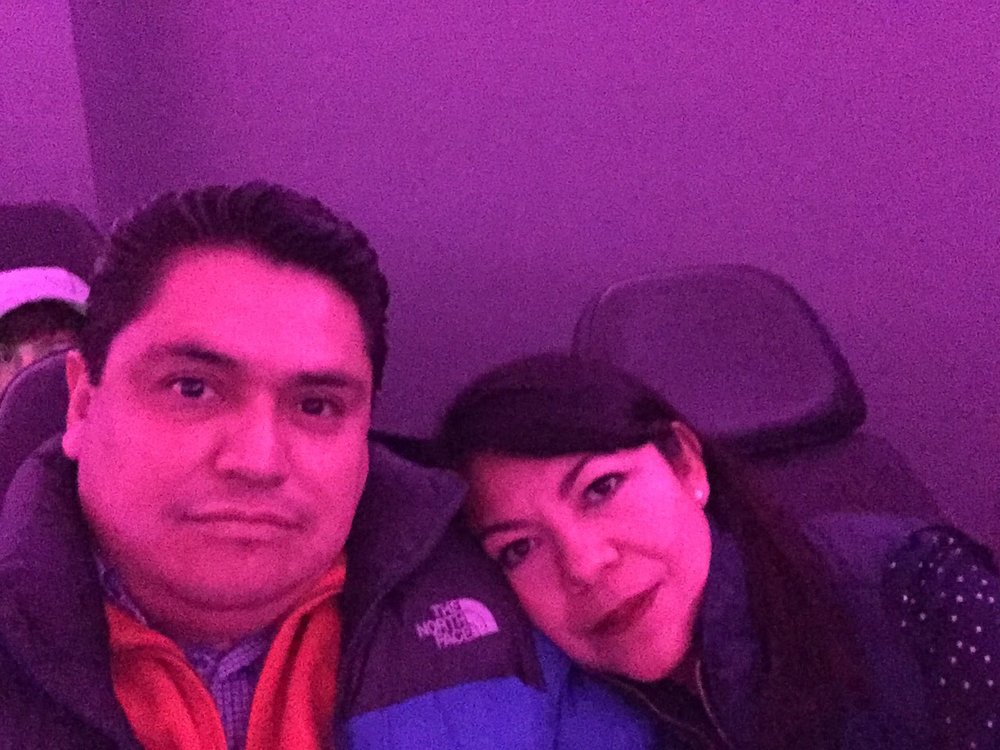