Lakewood School offers a quality educational program for those seeking a career in massage therapy from Livonia or anywhere!

Here's a video to share with those who suffer from test anxiety, or someone who ...

Here's a video to share with those who suffer from test anxiety, or someone who needs to relax and center…

ICYMI: Here's a video to share with those who suffer from test anxiety, or someo...

ICYMI: Here's a video to share with those who suffer from test anxiety, or someone who needs to relax and…

While the majority of our student body are women, our program has seen many men ...

While the majority of our student body are women, our program has seen many men come through our doors and…

We have multiple appointments available for TOMORROW'S Student Clinic Massages. ...

We have multiple appointments available for TOMORROW'S Student Clinic Massages. The appointments range from 9:30AM to 12:30PM. Give us a…

Livonia is a city in the northwest part of Wayne County in the U.S. state of Michigan. It is a large suburb of Detroit, with an array of traditional neighborhoods (most of which were built in the 1950s and 1960s) connected to the metropolitan area by freeways. The population was 96,942 at the 2010 census, making it Michigan’s ninth largest municipality.

The municipality is a part of Metro Detroit, and is located approximately 20 miles (32 km) west of downtown Detroit, and less than two miles (3 km) from the western city limits of Detroit (Redford Township lies between the two). 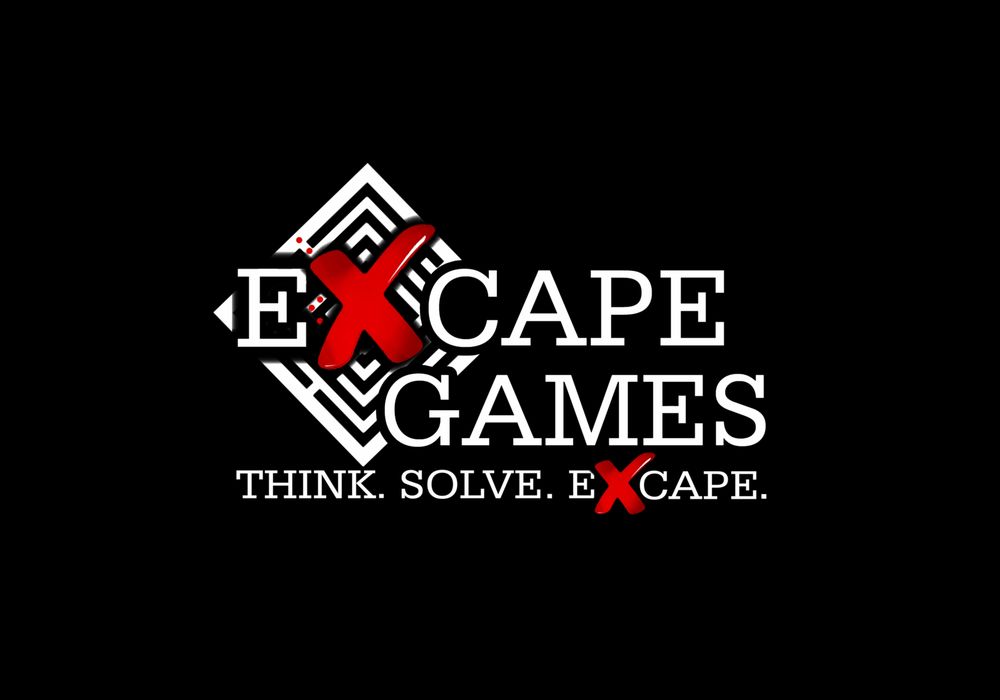