Lakewood School offers a quality educational program for those seeking a career in massage therapy from Bay City or anywhere!

Bay City is a city in Bay County in the U.S. state of Michigan. It is located near the base of the Saginaw Bay on Lake Huron. As of the 2010 census, the city’s population was 34,932, and it is the principal city of the Bay City Metropolitan Statistical Area, which is included in the Saginaw-Midland-Bay City Combined Statistical Area. The city, along with nearby Midland and Saginaw, form the Greater Tri-Cities region of Central Michigan, which has more recently been called the Great Lakes Bay Region.

The city is geographically divided by the Saginaw River, and travel between the east and west sides of the city is made possible by four modern bascule-type drawbridges: Liberty Bridge, Veterans Memorial Bridge, Independence Bridge, and Lafayette Avenue Bridge, which allow large ships to travel easily down the river. The city is served by MBS International Airport, located in nearby Freeland, and James Clements Municipal Airport. 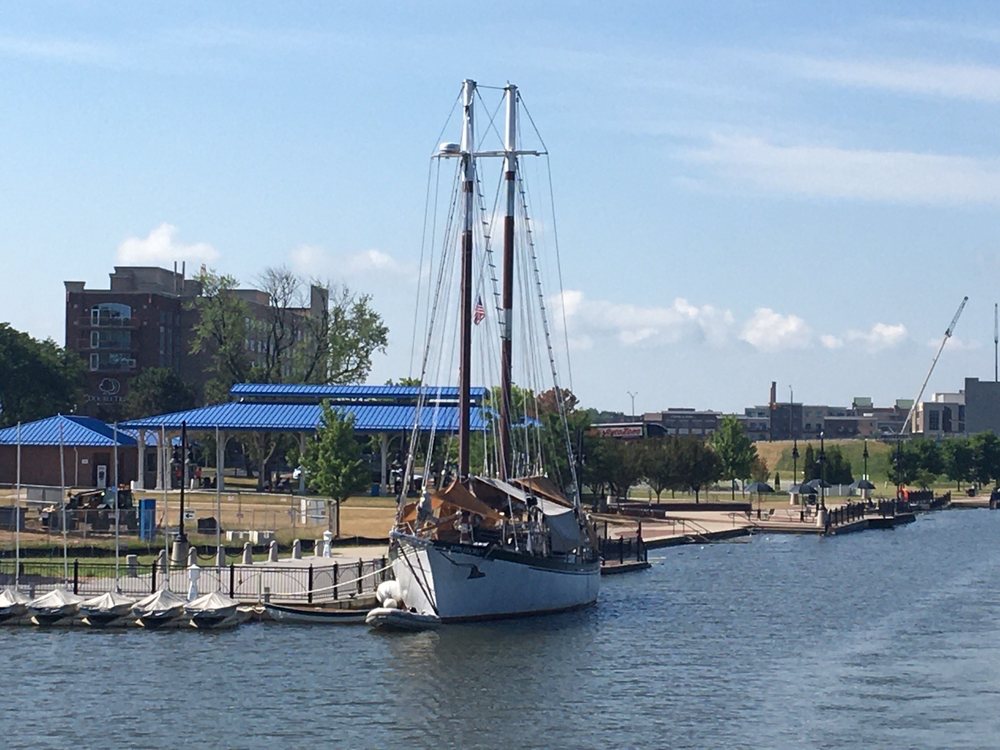