Lakewood School offers a quality educational program for those seeking a career in massage therapy from Grosse Pointe or anywhere! 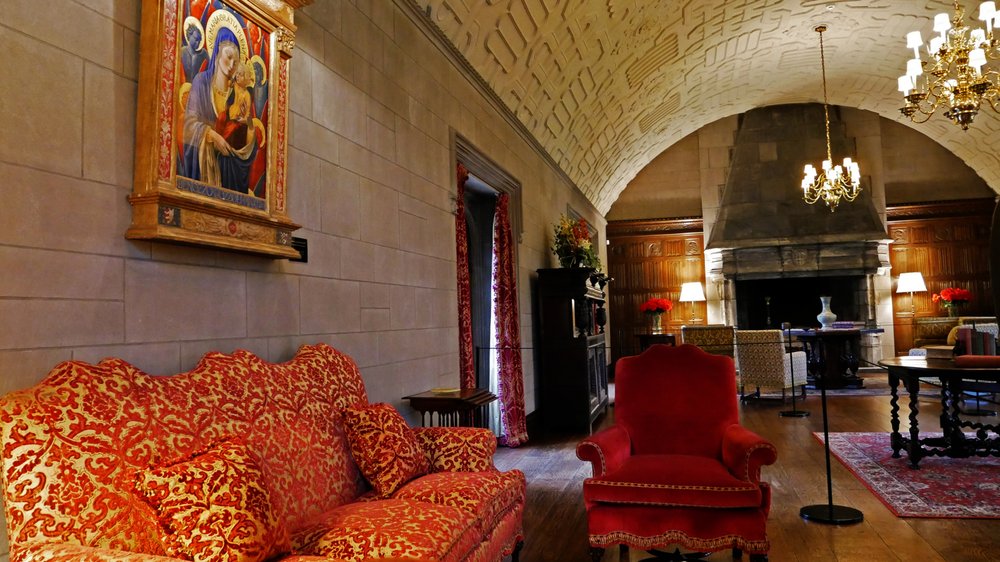